For the past two weeks we've had end-to-end BBC coverage of the Winter Olympics Games from Sochi.
Normally I'd huff and puff like most people about the waste of license fee money, but for once the BEEB has done a good job and made some unlikely winter sports into must-watch events.

Apparantly team GB has won medals for curling at previous Winter Olympics, though as I seem to remember coverage was limited to the medal ceremony and the odd grabbed replay from Canadian TV. The BBC was obviously overcome with surprise at our success!

This time they were ready and waiting for full coverage of both the men's and momen's teams... and for something that's effectively sliding a lump of granite down a 100 yards of ice, it's been gripping stuff all the way to the men's final today.

Of course it helps that the women's team has an average age of 24 and 4 remarkably good looking ice maidens. Their bronze medalwas a great achievement against teams with many more years experience and the 2018 Games could be looking at a GB gold.

The men are guaranteed a silver at least, and unfortunately as I write that looks like what they'll get. Even so, it's once again a great achievement and the 2 curling medals combined with our two other medals gives us 4 which equals our best haul nearly 100 years ago. Not bad when you consider we get very little snow, and what we get is short-lived and up in Scotland. Not bad when you consider most of our training is done on dry ski slopes and concrete bob sleigh runs, by people who self-fund.

Ice skating has always been our forte. John Curry, Robin Cousins, then Torville and Dean all won gold when it was expected of them, though no one seems to be sliding in their footsteps. 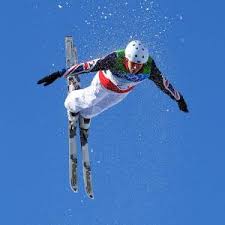 The new snow slidey sports of cross ski and cross board, together with the multi somesault style tricks would have been fascinating if it hadn't been for the stupid commentary from the two idiots acting like drunken teenagers at a rave party. Jenny Jones was superb, doing multi-tricks 60 feet in the air and winning a bronze.... our first ever snow sport medal!

We won gold in the slidey tea tray game for the second Games in a row, which just goes to show that our women are fearless when it comes to throwing themselves onto vertical ice motorways and that heights don't trouble thems at all! Well done ladies.

Come on GB men. You'll get silver in the stone slidey game, but our girls have already got 3 medals and could end up with another two... our best ever haul! 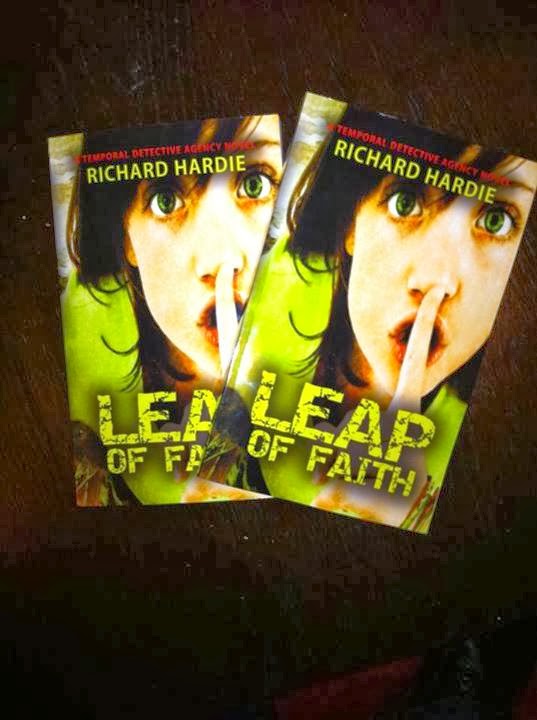 So we've now had the third "star" of Coronation Street to be found Not Guilty by a jury. Is there a pattern there somewhere?

BBC radio and Top of the Pops disc jockeys may noty be so lucky (if luck comes into it). DLT is in court at this moment awaiting the jury's pleasure and with a string of accusations against him. Some have been proved to have been unlikey and people like Dee Dee Wilde from Pan's People, who worked with DLT of TOTP for some years gave evidence that he had always been a perfect gentlemen and that at no time did she feel uncomfortable in his presence, in fact she felt girls, and probably on his female dancers, the Young Generation. totaly safe. However Savile made her flesh creep, especially with his habit of grabbing her hand and licking it. She did make the point that two other DJs and one TV producer were almost as bad as Savile, but she refused to name them. DLT though, she never saw do anything reproachable.

Rolf Harris is a National Treasure and he may have sung about two little boys, but I'm sure his attention was firmly on. They were all good looking girls (of course they were!) and the temptation must have been high, but all the girls were seasoned troopers and can't have been under any allusions that Rolf was the star. That's not to say he actually propositioned any of them, but somehow I don't see Rolf as a groper.

Stuart Hall is looking like an equal to Savile, perhaps not in numbers, but certainly in deed and he deserves every day he spends inside. He's already passed ownership of his property to his wife so that any compensation to his victims will be minimal.

Jim Davidson was told the cases against him will be dropped, and although he lost considerable earnings as a result of the police, he won't be compensated.

There are still people being "investigated" by the police about histic sex crimes and like Max Clifford they will lose badly, even if found not guilty. In view of the Bill Roach outcome, the question has to be asked whether the police are on a Savile "get 'em" crusade with Yew Tree. They seem to be grouping all these investigations into one mass investigation, instead of treating them as individual suspected crimes. The CPS is not looking at its best.
Posted by Richard Hardie at 20:37 1 comment: